FOA bids farewell to 65 wonderful employees with over 1,400 years of combined service to UC Davis!

We thank each retiree for their years of service, commitment and dedication to making the university the best it can be every day, especially during this last challenging year. We will miss them and wish them nothing but success and happiness in their future endeavors. Congratulations to the 2021 FOA retirees! 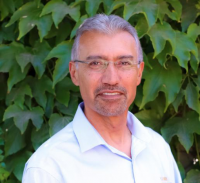 After graduating from the University of Oklahoma, Ardie worked at jobs as an engineering consultant and contractor, yet was unsure of what he wanted to do. In the meantime, he decided to work at UC Davis for a few months until he figured it out. More than two decades later, Ardie has retired from his position as the director of engineering and campus engineer, a testament to how much he loved working here. 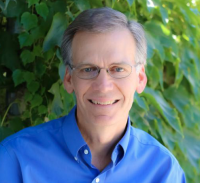 Bill Starr, executive director and founder of Integrated Capital Planning at Design and Construction Management (DCM), retired after 20 years of service at UC Davis. Bill was first hired as an associate architect, and over the years he has worked at DCM as a senior project manager and associate director. 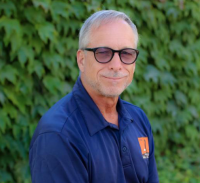 Bill Varley, electrical inspector and senior construction administrator, retired after 20 years. His career in the electrical industry spans 50 years, beginning in high school when he worked in electrical supply stores.

Carmela served at UC Davis for 15 years. For 1.5 of those years, she worked as a temporary employee and the other 13.5 years as a permanent employee working in AP/Travel as a Quality Assurance Processor.

“I like the people I work with and have made some good friends. I have also enjoyed my job processing Travel reports and learning a variety of different things in my department." 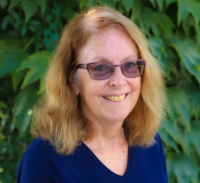 Cynthia Hongola served the university for a little over 20 years. She started at Facilities Management before her position merged with Design and Construction Management (DCM), where she assumed her final role as contracts analyst.

Diane began her UC Davis journey in April 2012 as an extern in HR, giving 240 hours of her time to learn as much as possible in the Administration Department, Records, and Employee & Labor Relations. She was ultimately hired as a career employee on October 1, 2012, in the Records Department. Some of the very important work she performed was processing subpoenas as the Custodian of Records, processing the monthly service awards for all of UC Davis Health, and coordinating file reviews for employees and Managers/Supervisors.

"Diane consistently delivers exceptional customer service and care in supporting internal HR customers. Her determination to get things done is really inspirational. She is a model employee that often goes above and beyond what she is asked to perform." 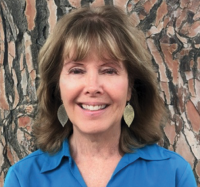 Fredna Karneges served UC Davis for 37 years. For the last the 7 years she has managed the Disability Management Services Program (DMS) for both the Davis campus and UC Davis Health. In her position, she has worked with the university on how to best assist employees experiencing serious health conditions, who are in need of accommodations, to be able to remain working. The DMS mission is to ensure legal compliance with compassion.

“Out of all of my jobs, this has been the most interesting and most challenging. I love helping people and am very passionate about my work. Someone once named me the “duchess of disability management.” My career has been about the connections I have made with others. I want to hear their story, and I want to know what I can do to help them have a better experience at UC Davis. This is a big deal to wind down my career after so many years. It is going to be a big change, and I am going to miss the great people I have met along the way.”  --  Fredna Karneges 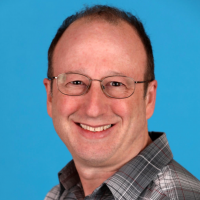 Jeff Barrett worked at UC Davis for over 29 years. This year he retired as an information security analyst for AdminIT, a division that he helped to develop during his time here. He first started working for the university as a student, minding computer labs, helping students and faculty with technical questions, and even once putting out a fire. Throughout his time at UC Davis, he has held numerous jobs within the information technology field.

“At Davis, I really felt supported. I felt like people cared. I’ve always had excellent supervisors and colleagues. I have been incredibly fortunate. I have also been supported by them and pushed outside of my comfort zone, which is how you grow. When I wasn’t successful at first, folks were understanding and encouraging, and while a lot of physical things have changed at UC Davis, this is one of the things that has stayed the same.”  --  Jeff Barrett 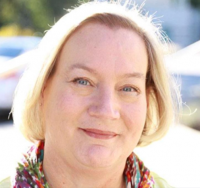 Kim Rhodes worked at UC Davis for 39 years, starting in 1982 as a budget coordinator. She held several roles including budget analyst and MSO. In 2000, she accepted the budget director position for the Office of Administration. In 2016 she took on the role of director of FOA Business Partners. In retirement, Kim plans on keeping very busy by visiting her grandbabies in Las Vegas, traveling with her husband and friends, volunteering in literacy programs, quilting, cooking and crafting.

"This was by far my most rewarding experience, being able to bring together a disparate group of folks and create a great team that supports the budget planning and business operations for FOA. I have loved working for the university and will miss the many friends and colleagues I have interacted with over the years. It’s an amazing feeling to be a part of something that is so much bigger than yourself. The university has provided many opportunities to advance myself as an individual and in my career. “  --  Kim Rhodes 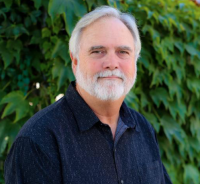 Kurt Wengler is a professional registered engineer who began his 20-year career at UC Davis as a consultant, designing UC Davis projects. After 10 years of consultant work, he officially began employment with the university as a project manager, managing numerous projects at Design and Construction Management (DCM). Over the past four years, he served as associate director of engineering project management. 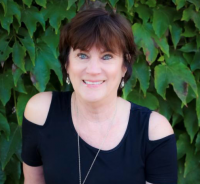 Mary Ramos held a variety of positions at Design and Construction Management (DCM) over the years, but retired as director of business operations. Throughout her 21 years at UC Davis, she loved seeing new classrooms, dining halls, residence halls and other buildings be erected by DCM as well as mentoring others on advancement within the university. 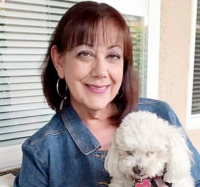 Rhonda Lake began her UC Davis career in October 2012 as an associate director in Design and Construction Management’s Real Estate Services. As director of transactions and portfolio management, she enjoyed working with so many dedicated and talented UC Davis colleagues. 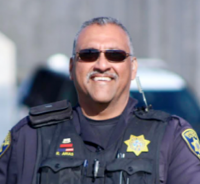 “I loved working at UC Davis because of all the diversity I came across meeting people.”  --  Ruben Arias 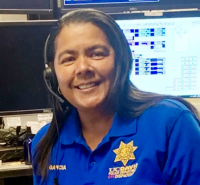 Sarah Coutee-Garcia retired after 25.5 years with the UC Davis Police Department as a 911 public safety dispatcher. When she started with UC Davis PD in 1996, she says it was like the Stone Age compared to today’s technology.

“Despite working 12-hour shifts on a job that is open 365 days a year, 24 hours a day and working in a room that has no windows, I have enjoyed serving the UC Davis and UC Davis Medical Center community. Being able to send help when it was needed or just being that listening ear on the phone when someone just wanted to talk has been a rewarding experience.”  --  Sarah Coutee-Garcia

After 9 years Shirley German is retiring as a lactation consultant with the UC Davis Lactation Support Program (LSP). Her immediate retirement goal is to spend some much-anticipated time with various family members (who were dearly missed during these past many months of separation) and to direct her passions towards new, and as yet, unknown adventures.

“I want to thank the LSP members I have had the good fortune to work with in my nine years at UC Davis. Your persistence, dedication and grace to breastfeed while working or going to school (and through a global pandemic!) has been inspiring. I have learned so much from all of you. I will miss you, and the beautiful persons you care for, enormously.”  --  Shirley German

Below are all of the employees who are retiring this year arranged by "Years of Service."

A Few Of Our Favorite Aggie Things