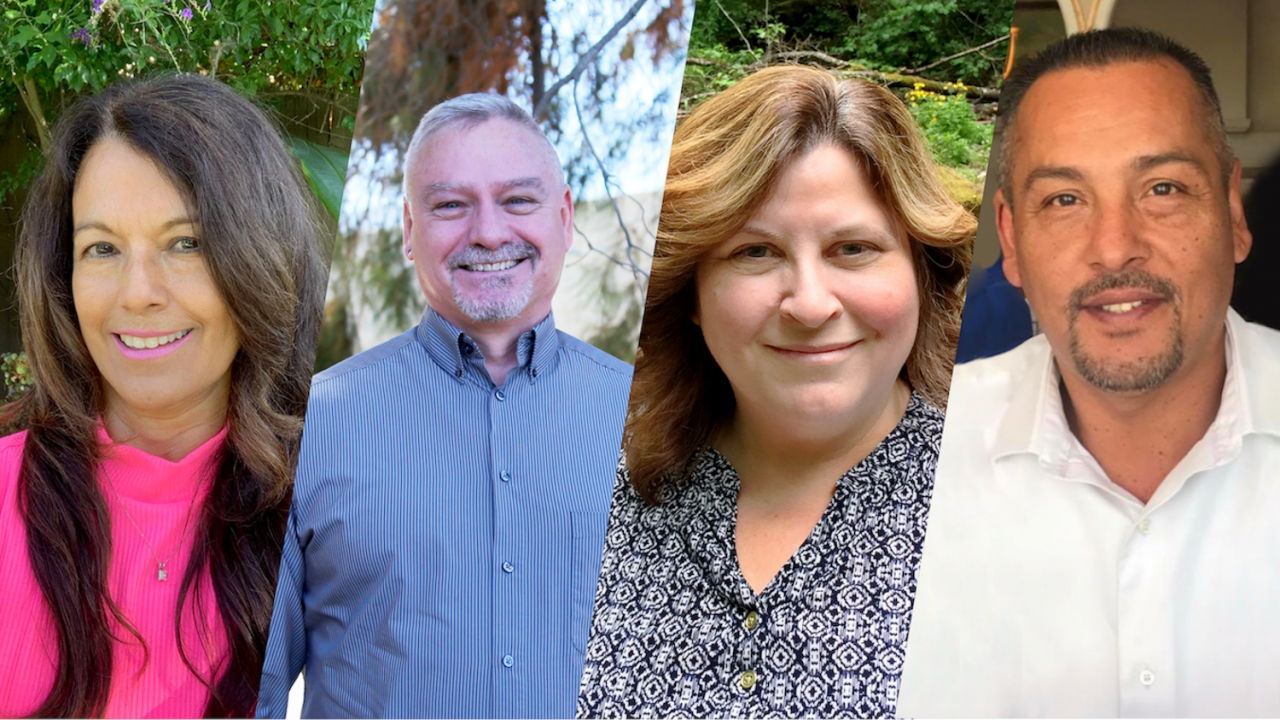 This year FOA said farewell to almost 50 wonderful employees with over 1,000 years of combined service to UC Davis! We thank each retiree for their years of service, commitment and dedication to making the university the best it can be every day. We will miss them and wish them nothing but success and happiness in their future endeavors. Congratulations to the 2020 FOA retirees! 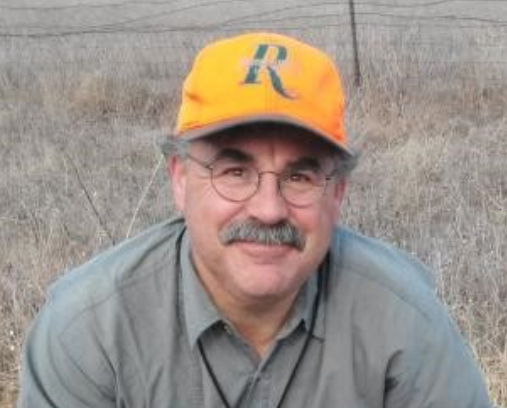 In June of 2020, Andrew Majewski, EH&S Manager of Health and Safety and Industrial Hygiene, retired after more than 25 years of service at UC Davis. Andrew was hired back in 1994 as a waste minimization coordinator. Over the years he has also been the hazardous materials manager, the acting director, and his current position.

He hopes that the folks at EH&S carry on with their great professional growth and development when he's gone. 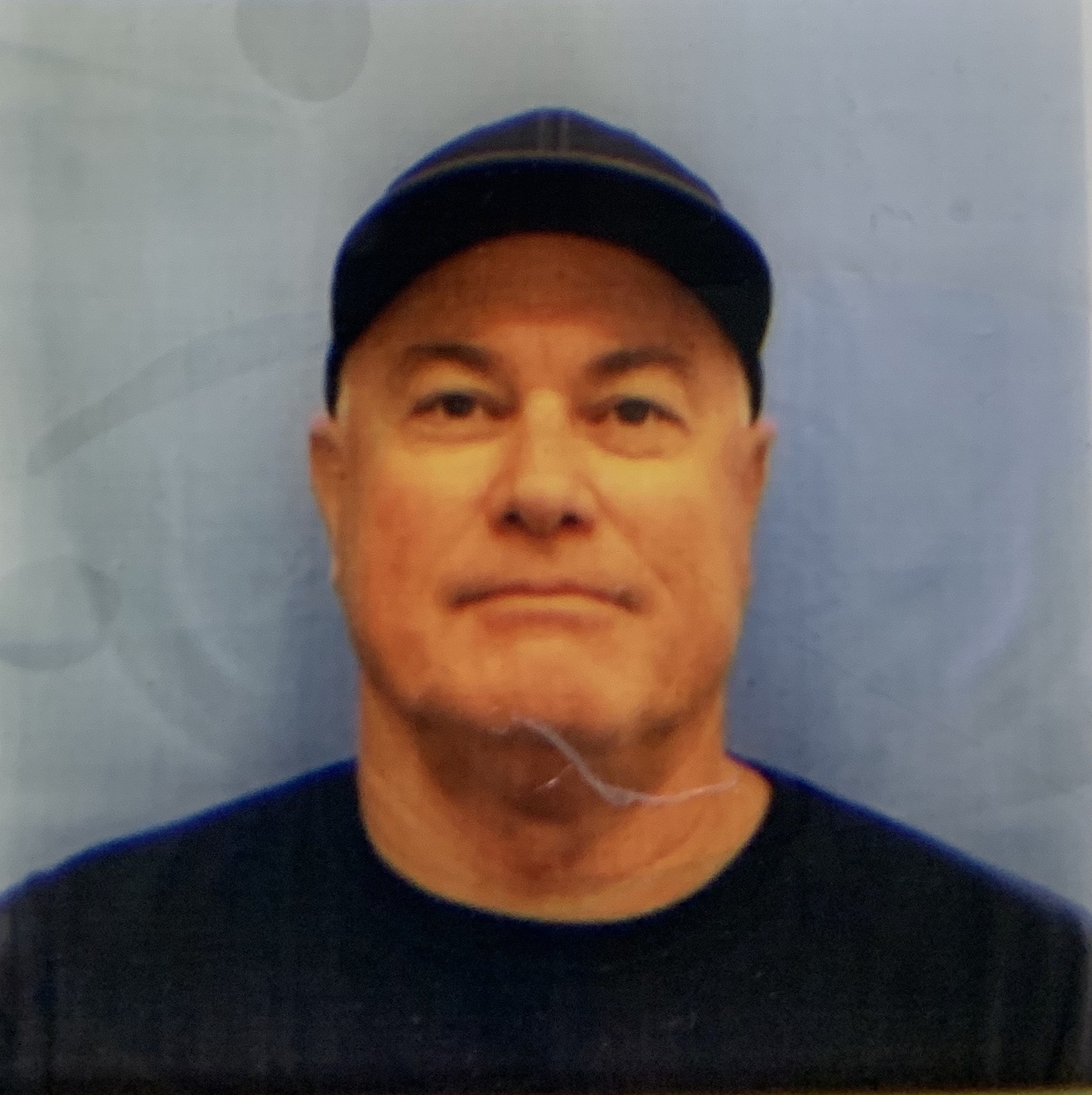 Brad Markel began working for UC Davis Physical Plant Utilities Division in 1986 as an engineering technician. He is ending his career at UC Davis as part of the Facilities Management team, retiring from his job as a civil project manager.

“I really enjoyed my time here at UC Davis. It went by fast. I’ll miss the people, but I won’t miss the commute from Sacramento. I'm going to watch my grandgirls grow instead.” 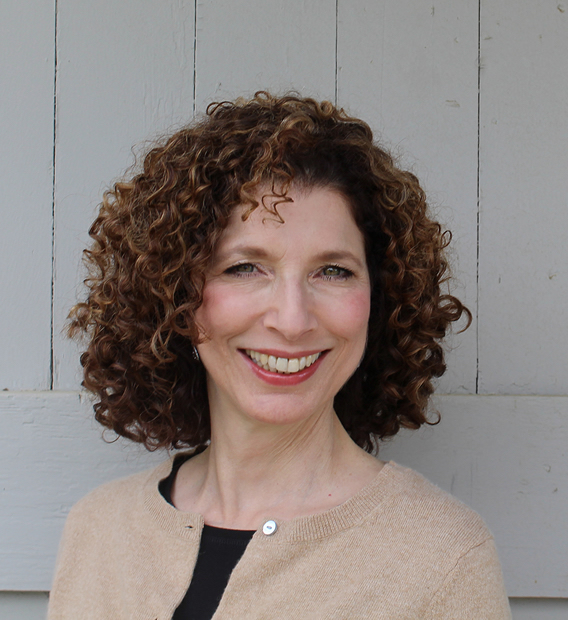 “I am grateful for the wonderful career I have had at UC Davis, for the great people with whom I have worked, and for the opportunity I have had to contribute to the professional and personal lives of our UC Davis community. I have worked with talented colleagues to create and implement best-in-class learning and development, and work-life programs and services. This winning combination of doing what I love with people I enjoy has made for a rewarding 33 years." 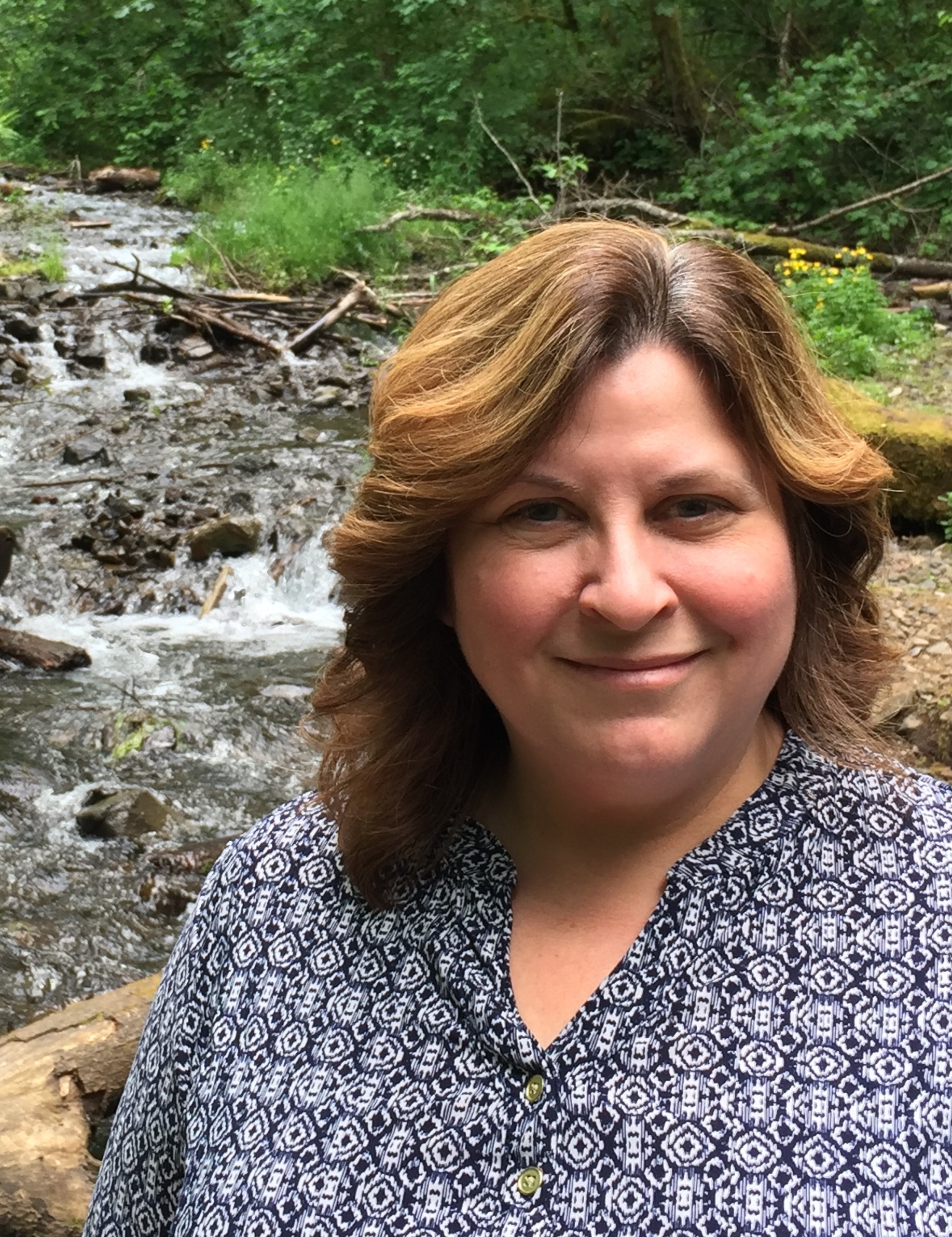 Karen Sturgeon worked in Contracts and Grants Accounting as a research administrator before retiring this year. She started at UC Davis 31 years ago in the College of Agricultural and Environmental Sciences as a senior clerk. She held various positions throughout the years in many departments, some of them with UC ANR and the UC Davis School of Medicine. For 17 of those years, she worked with Agronomy and Range Science, which is now part of the Plant Sciences department. 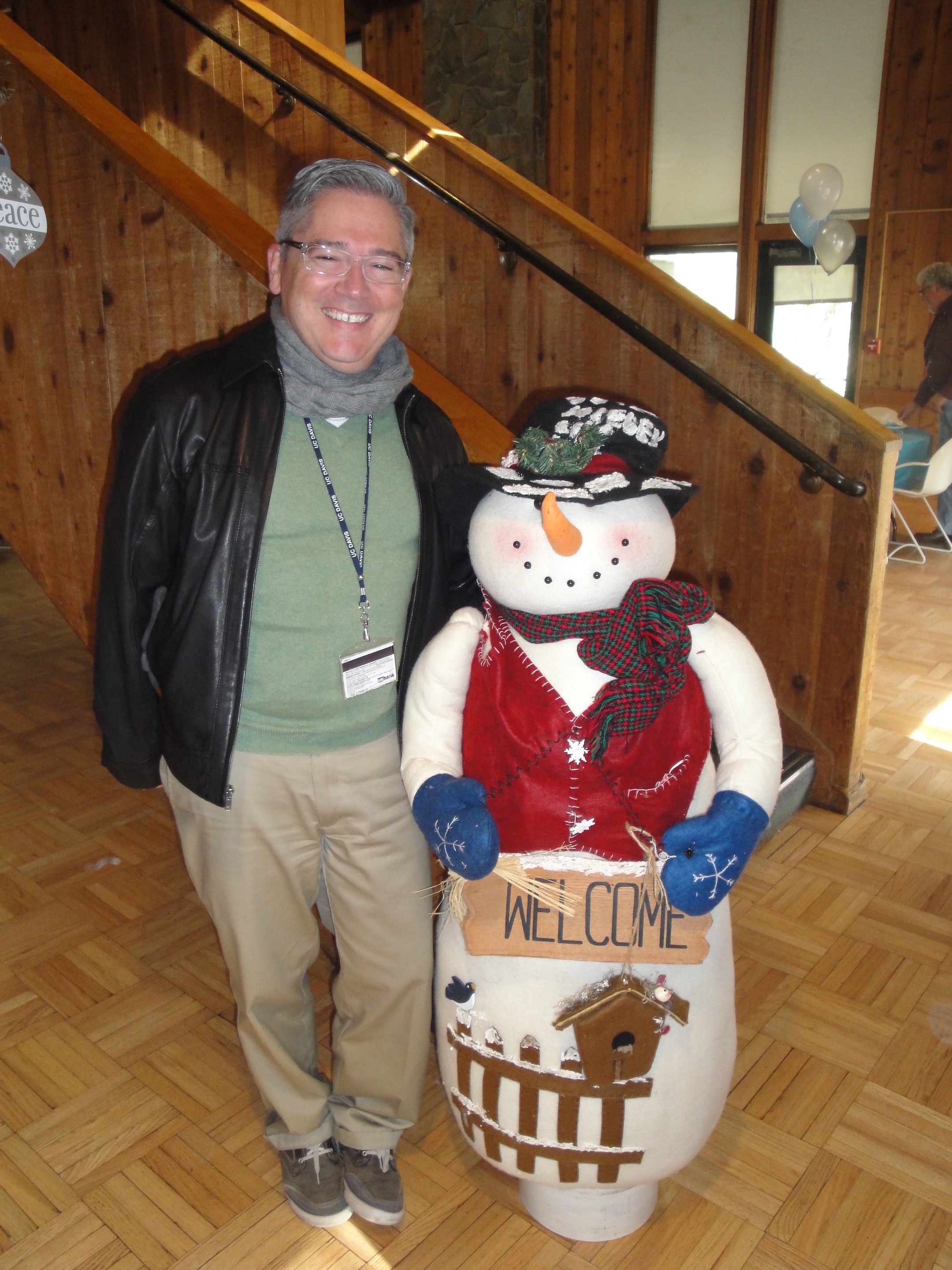 Jon Hill began his UC Davis employment in August of 2007 at the Davis campus as an HR Analyst 1, screening applications. Since 2007, Jon moved up within Campus Talent Acquisition (TA) until he became supervisor in June 2017. In this role, he supervised four recruiters and supported a full client base of recruitments. In January 2020, he moved to Health TA as a Talent Acquisition Partner and has taken the following departments under his portfolio: Pediatrics, Pathology and Laboratory Medicine, Physical Medicine & Rehabilitation, Health Information Management, among others.

His recruiting expertise will surely be missed by all hiring managers! 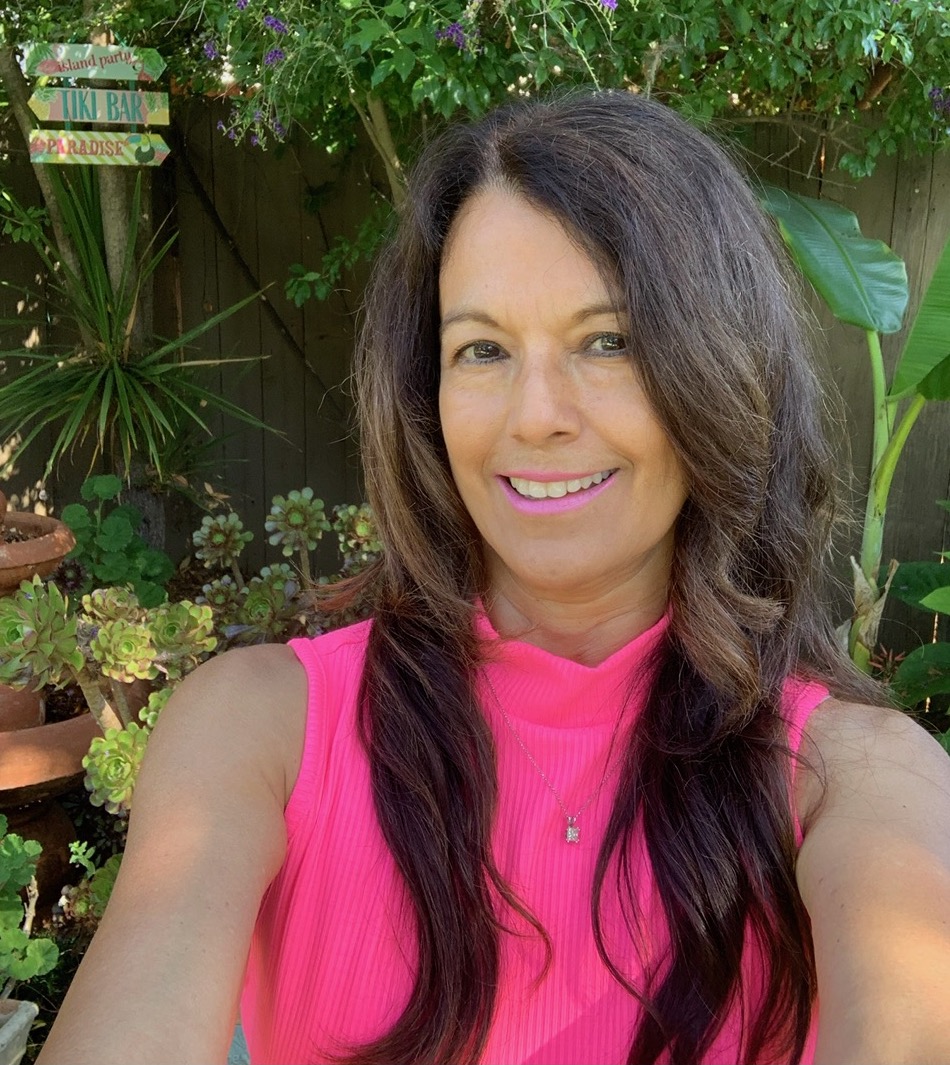 Leonore C. De Leon began her career with UC Davis in June of 1986 with the Agricultural Services Department as an AA2. Throughout Leonore's 34 years at UC Davis, she has fulfilled the roles of business manager and lead budget analyst for various organizations, including Agricultural Services, Custodial, Grounds and Landscaping Services, Repro Graphics and the Police Department.

"All I can say is that it's been a heck of a ride! I'm glad I held on tight, enjoyed the ride, and experienced 34 years of UC Davis to the fullest. Viva UC Davis."

Marjorie Trogon Shock is a licensed clinical social worker and has been with the Academic Staff and Assistance Program (ASAP) longer than any of her workmates. She was an integral member of the team and has been a trusted and supportive resource to the UC Davis Health community for over 25 years.

Marjorie has been instrumental in building the strong foundation for ASAP and she leaves behind some very large shoes to fill. Her team is forever grateful for the hard work she has put into the program.

Ricky Flores has been working at UC Davis since the age of 16. He has seen many changes over the past 30 years, working first at UC Davis Health and more recently at the Davis campus.

“I've worked for the [Davis] campus for 4 years and I learned new things such as cleaning techniques versus hospital cleaning from my peers and leadership. I will miss employees that I met, trained, and mentored. I would like to thank the department for giving me this opportunity to complete my years of service working for UC Davis and UC Davis Health Systems.” 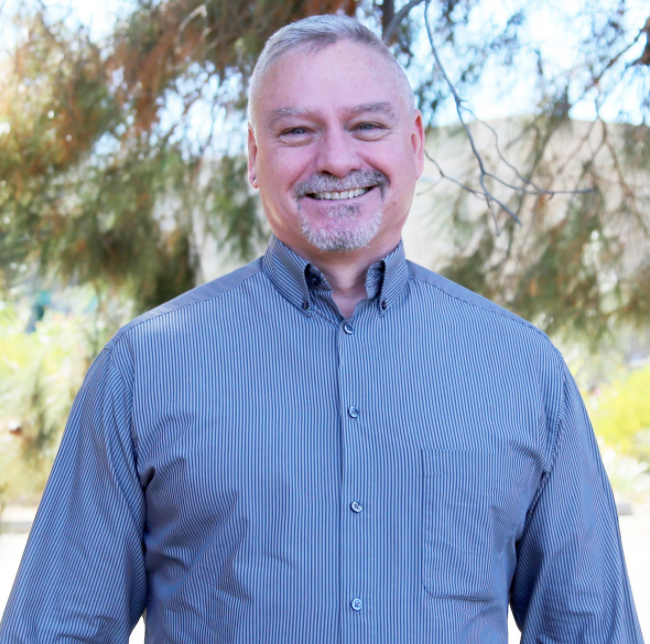 In 1989, Russell Marsh started his first job at UC Davis which eventually led him in 2011 to be part of the start-up team at the then-brand-new Shared Services Center. A couple of years later, he transferred to FOA-Business Partners where he supported a large portfolio of FOA customer units, including the Fire Department, Human Resources, the Shared Services Organization (SSO), Police Department and several others.

Russ is grateful for his time and experiences at UC Davis, and will miss interacting with his customers and coworkers, but he’s happy to be starting this next phase of life.